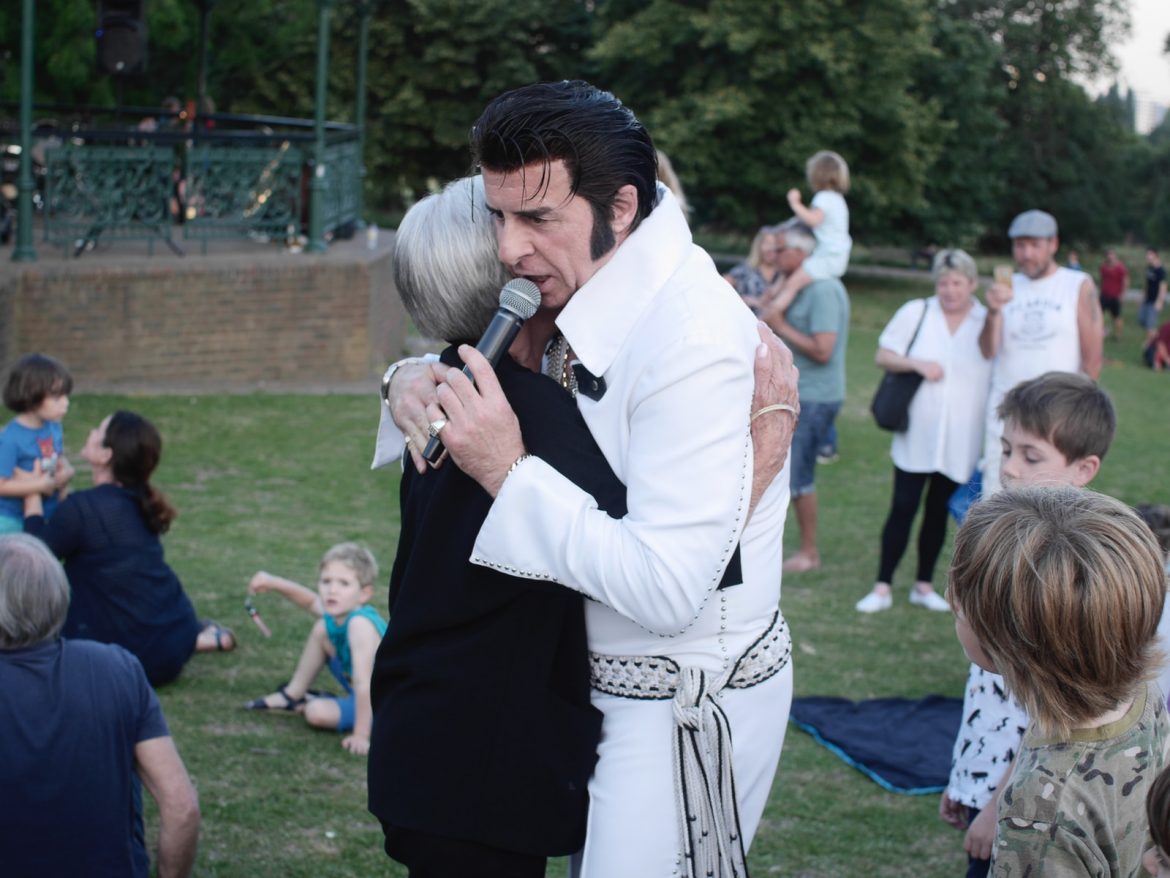 I’m sure someone has told you somewhere that you look like a celebrity. If no one has told you, then I’m here to tell you that the people on this list have been told they look like one or two celebs. These people have also taken their resemblance to celebrities to a new level by becoming impersonators. You would not believe how much these select people look like their celeb counterparts.

The way Martin Jordan looks like Gordon Ramsay makes me uncomfortable. They look alike so much you would think they are identical twins. This resemblance does nothing but fascinates me.

Having the presence of the Cambridge Duchess in an event could easily lead to a riot. This is one of the reasons why her identical ‘twin’ created very crazy crowds when she was seen outside St. Mary Hospital in July 2013. That was the same day Kate and Prince William were expecting the birth of Prince George.

Third on this list is Johnny Depp. This beautiful man created quite the stir when he was present in the premiere of The Lone Ranger 2013 from Disney. If only this guy could start showing up in hospitals and cheer kids up just the way Johnny Depp did, that would indeed be marvelous.

Guillermo Zapata is a beautiful silver fox. Being a model, he looks almost identical to our George Clooney. I wonder where these lookalikes come from. I wish I could find a lookalike like me. I would hug that man so well. I hope he wouldn’t be as crazy, though.

Everyone living on planet earth knows Elsa. She’s the queen that froze the kingdom and ran away to build her ice castle. Anna Faith Carlson would be perfect for playing Elsa in a real-life movie because they look exactly alike. They look alike, sound alike, and almost everything in between

My thoughts on these Epic Celebrity Lookalikes

All I want is to find a lookalike. Do I need to be a celebrity first before this happens? If that’s what it takes, then there is no problem. I am already on my way to becoming a celebrity. But seriously. What does one need to do to find their lookalike around here. I have already checked the internet, uploaded my photo, and am not getting what I want. Oh well, I ended up with faith and the hope that I would find my look alike on my own. For these fabulous celebrities that have found their lookalike, I hope they go around scaring people and everything. That’s going to be fun, you see. Who doesn’t want to have a double person around? Just fool people and get away with it. Sounds like a lot of fun. This is where I’ll be ending this piece. Catch you all next time. Bye. Can’t wait to see you in the next celeb look alikes.